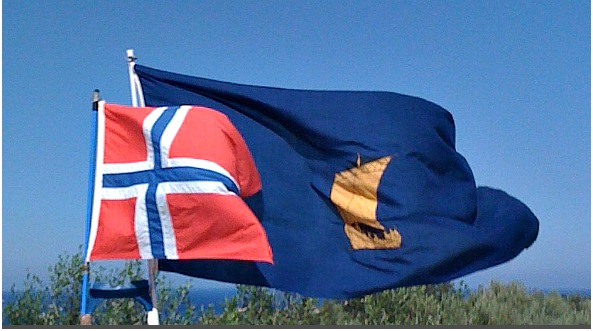 Thirteen new routes will soon be introduced at Chania Airport “Ioannis Daskalogiannis” on Crete Island Greece, according to Fraport Greece.

The announcement was made during a recent event in Chania held by the company to present its plans for the strategic upgrade of Chania’s airport, which is among the 14 Greek regional airports it manages.

During the presentation, Fraport Crete Island Greece highlighted its objectives for maximising the potential of the airport infrastructure, increasing passenger traffic, as well as attracting new airlines, and upgrading offered services.

“This falls in line with the collaborative philosophy that the company cultivates with all stakeholders, in order to promote Chania as a travel destination and to boost tourism and economic growth in the wider Western Crete region,” the company said in an announcement.

Enhancement changes that will be implemented at Chania’s airport under Fraport Crete Island Greece’s investment plan, include:

The presentation in Chania was part of a series of open briefings held by the company in the areas that its 14 airports serve.

The modernisation of what is Greece’s second busiest airport was financed by Hellenic Duty Free Shops to the tune of 13 million euros.

The airport’s 2,054 sqm of duty-free space has relocated from the first floor to the ground floor of the airport. Hellenic Duty Free Shops said the newly-opened walkthrough stores would create a “world class” retail experience and also offer a strong sense of place by offering traditional Greek products across the core duty-free categories, including Cretan food and beverage produce.

Hellenic Duty Free Shops CEO George Velntzas said of the renovations: “This whole investment undertaken by our Company was realised in 165 days and constituted the successful expression of the partnership of a private initiative with the Greek State benefiting both sides." 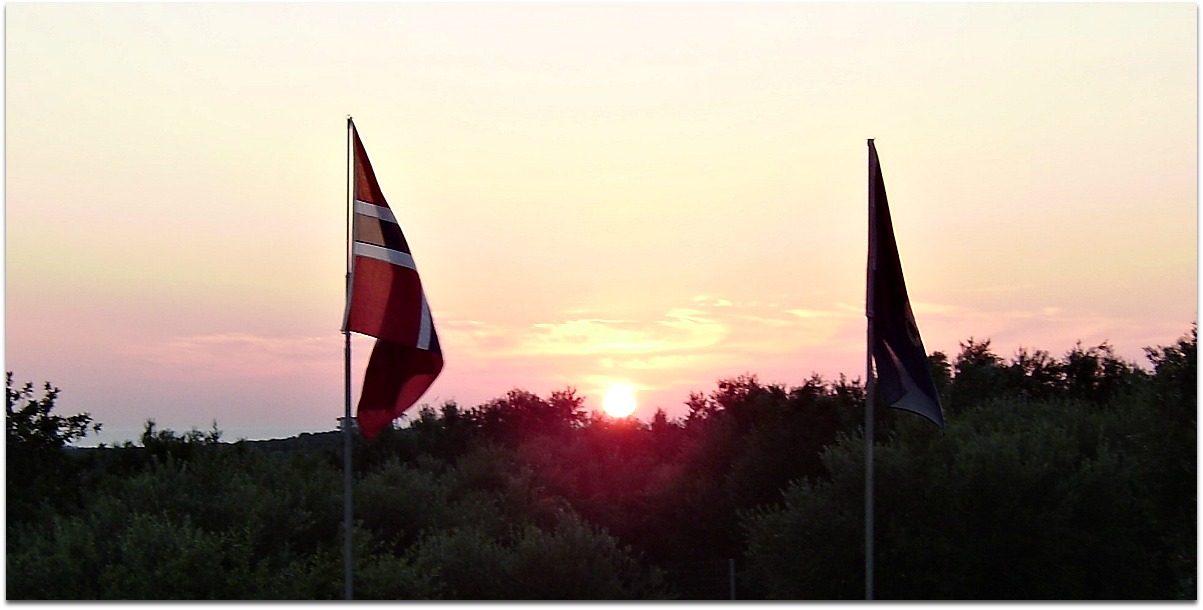 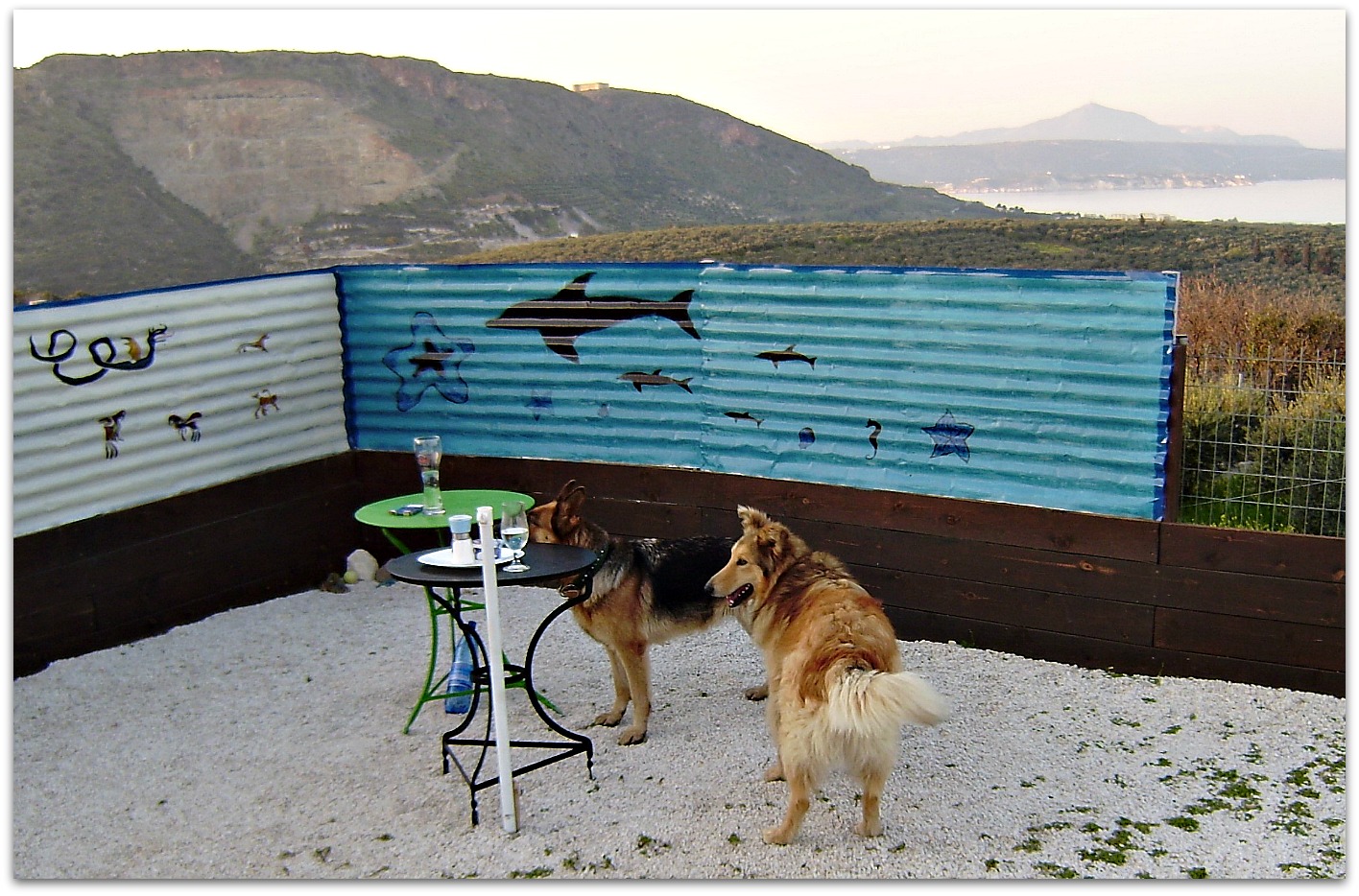 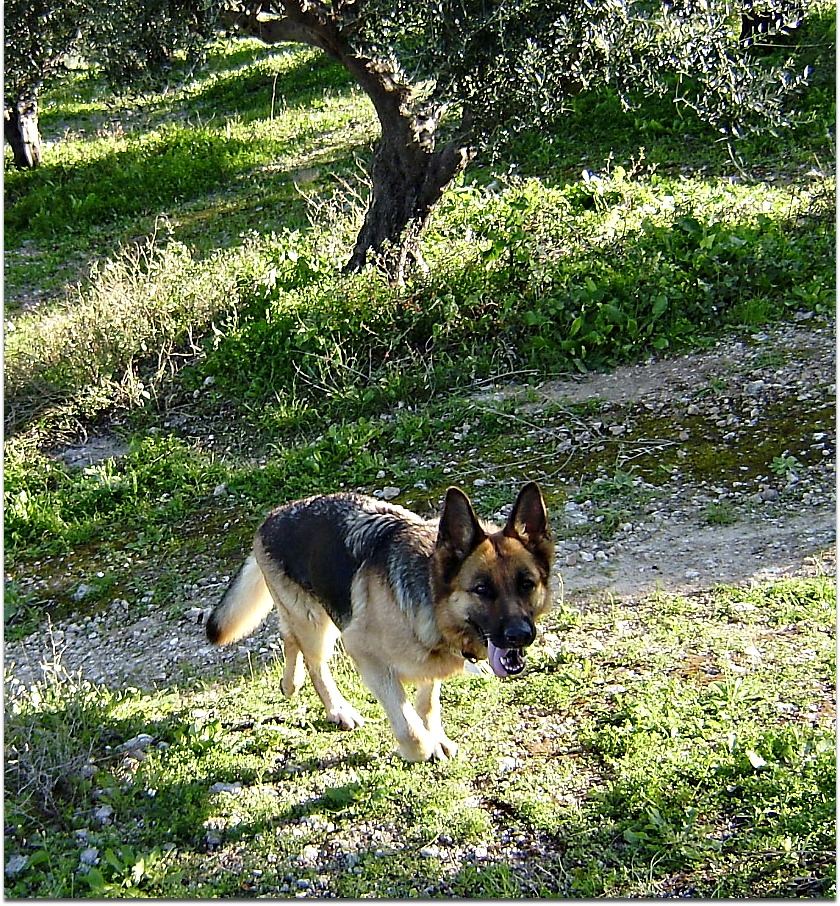 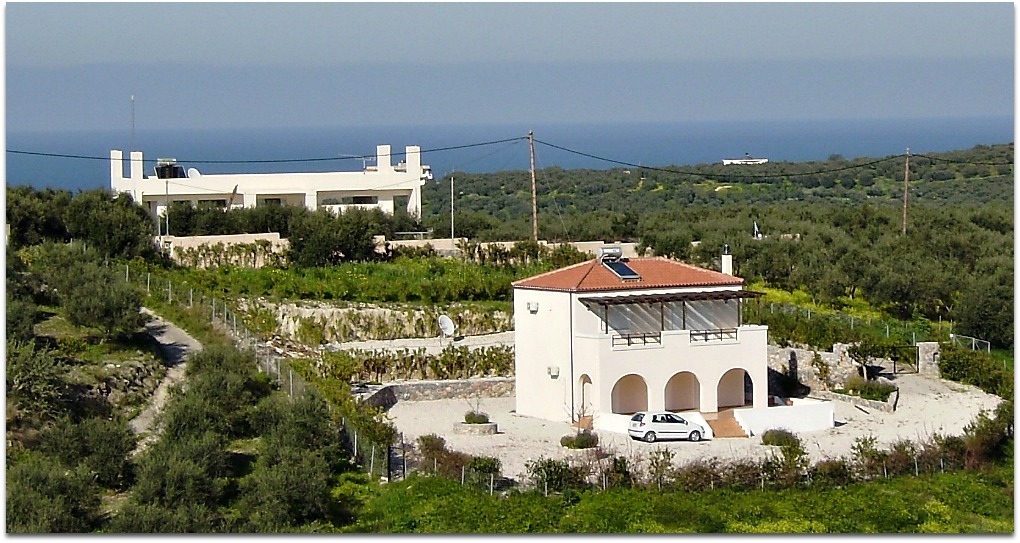 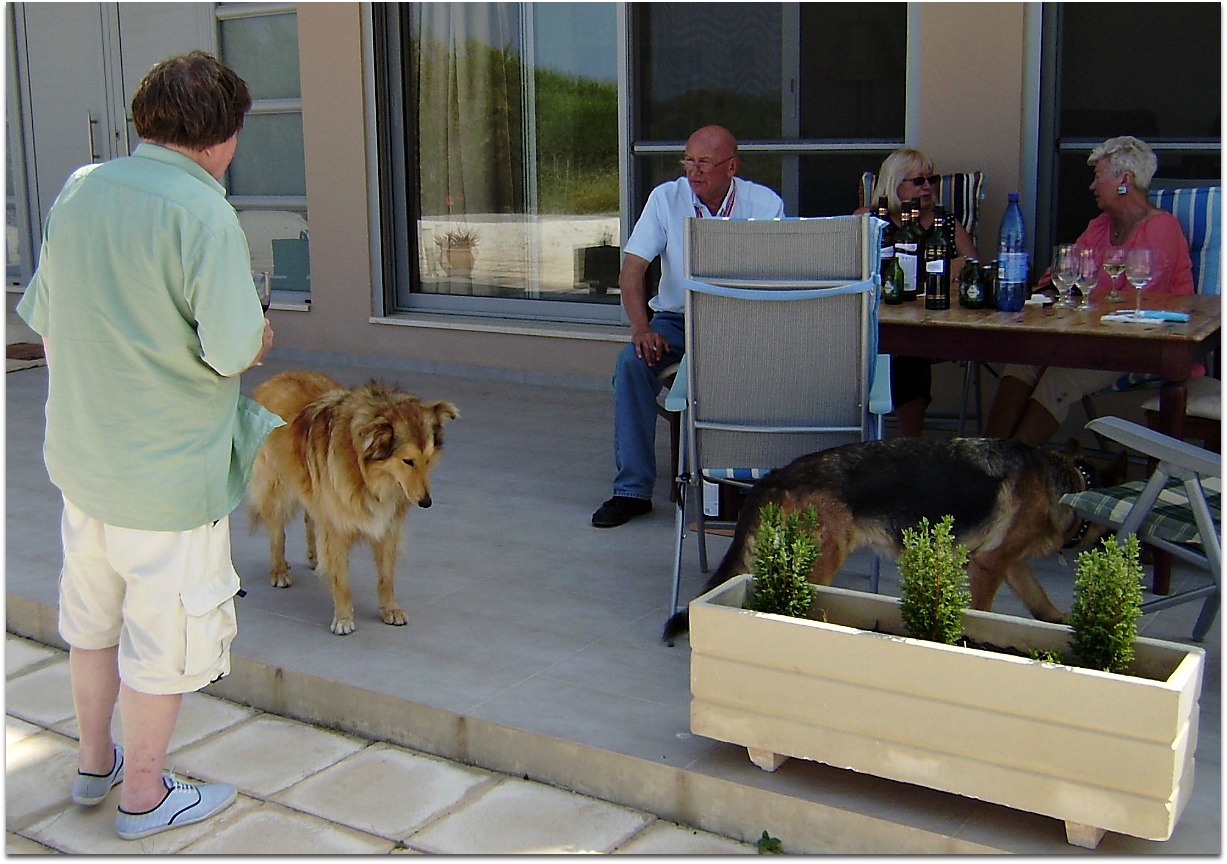 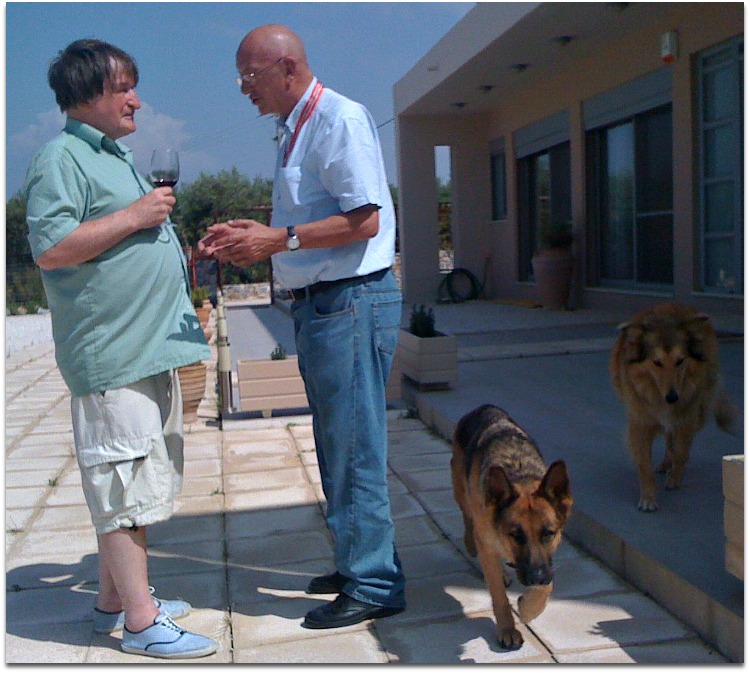 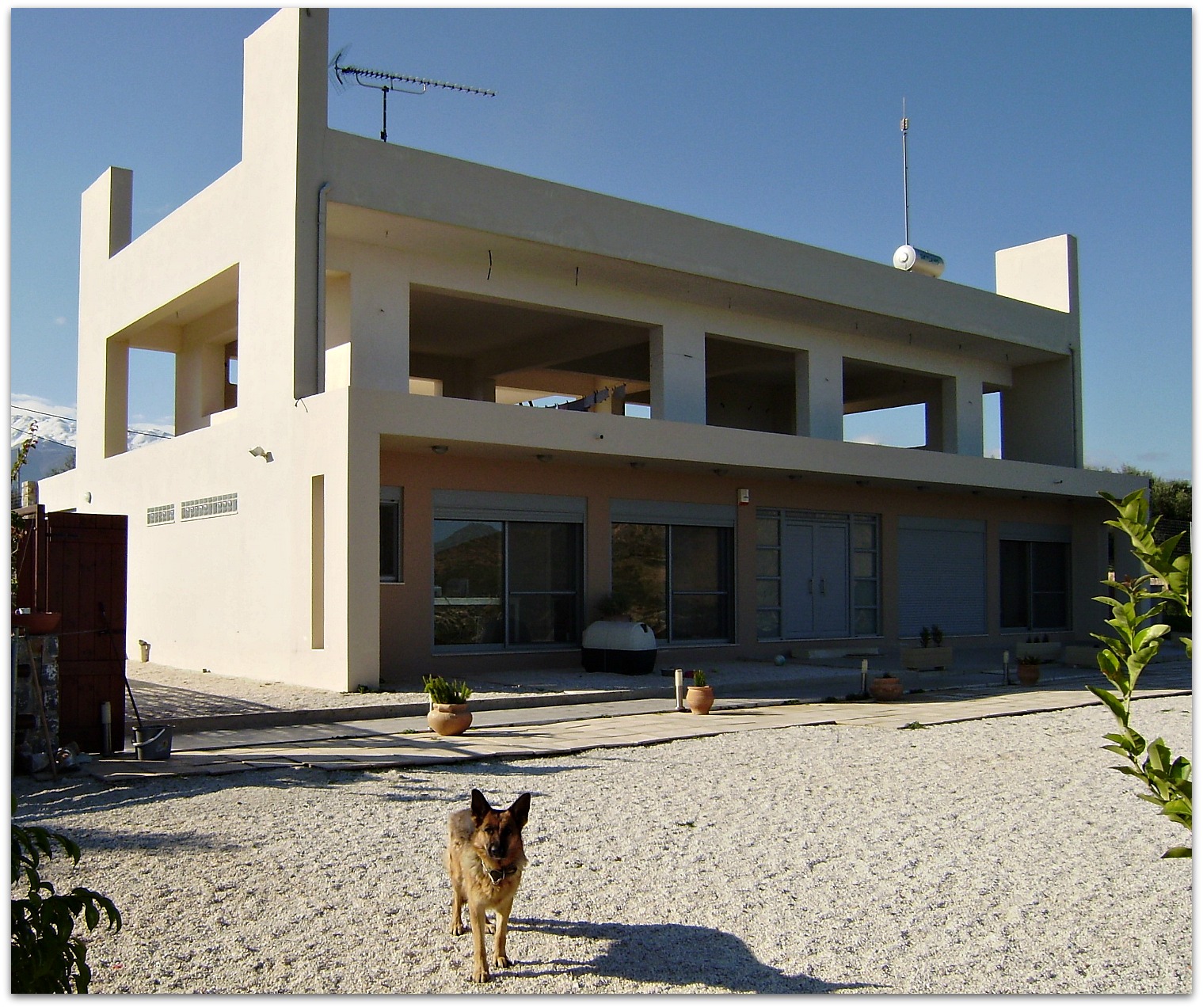 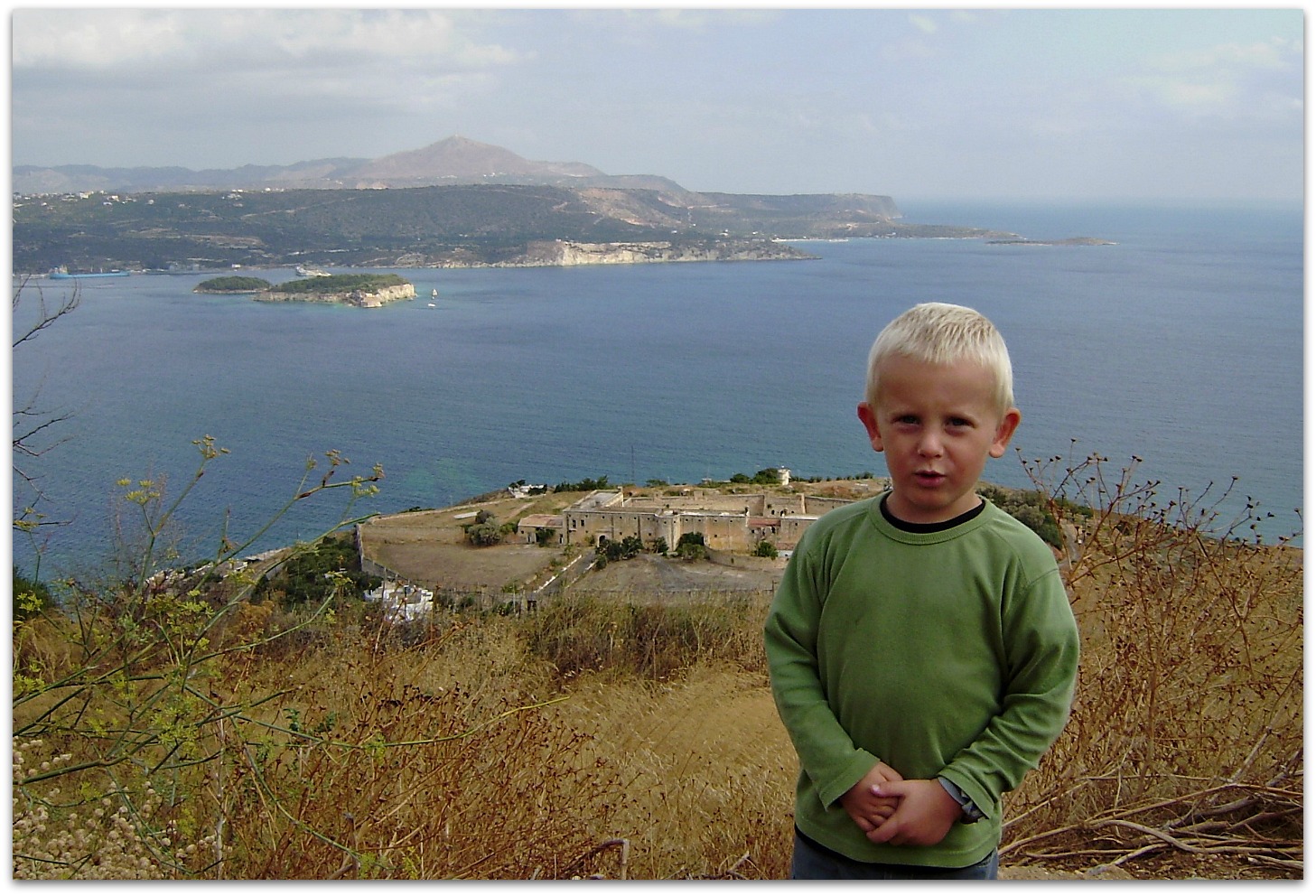 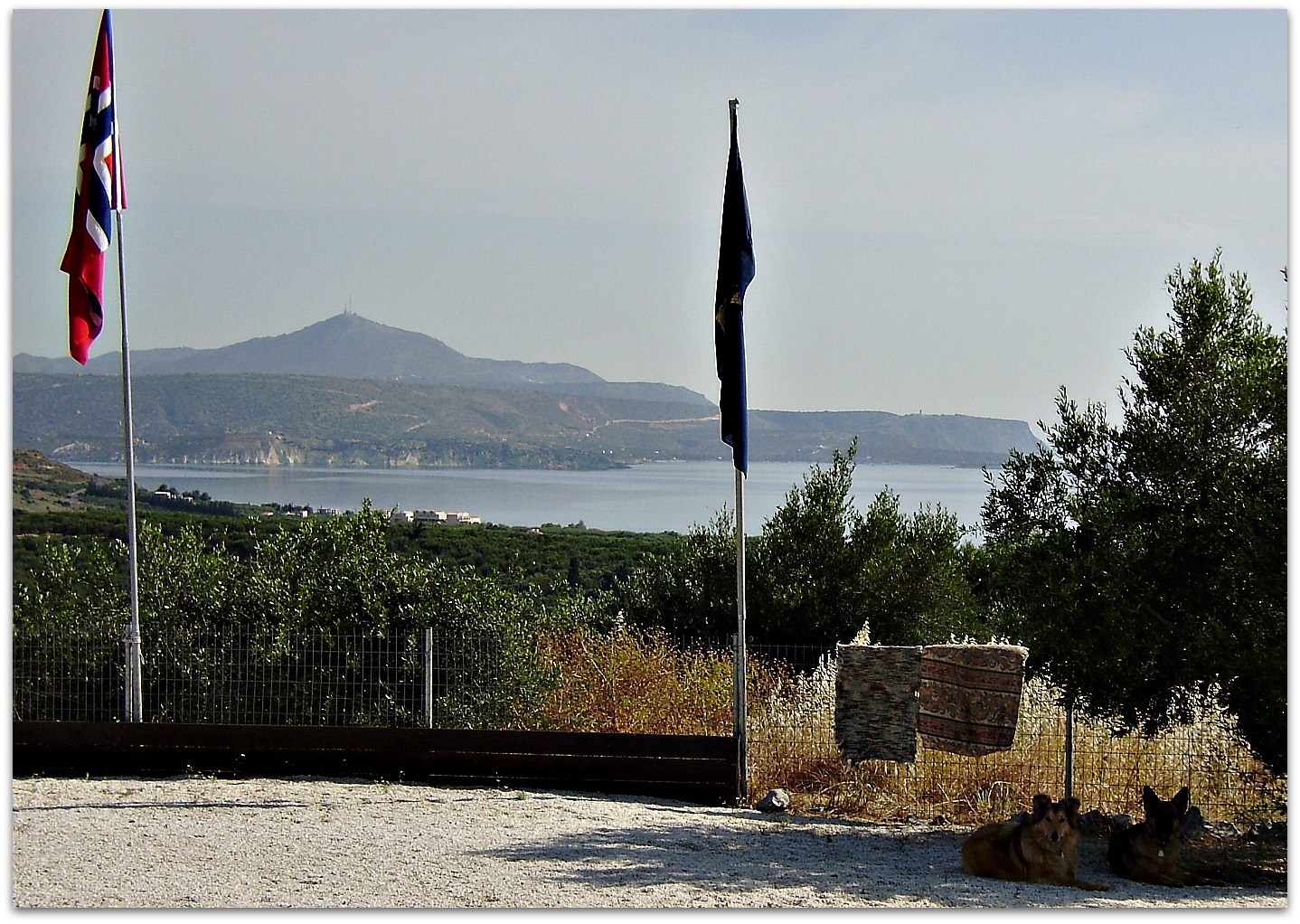 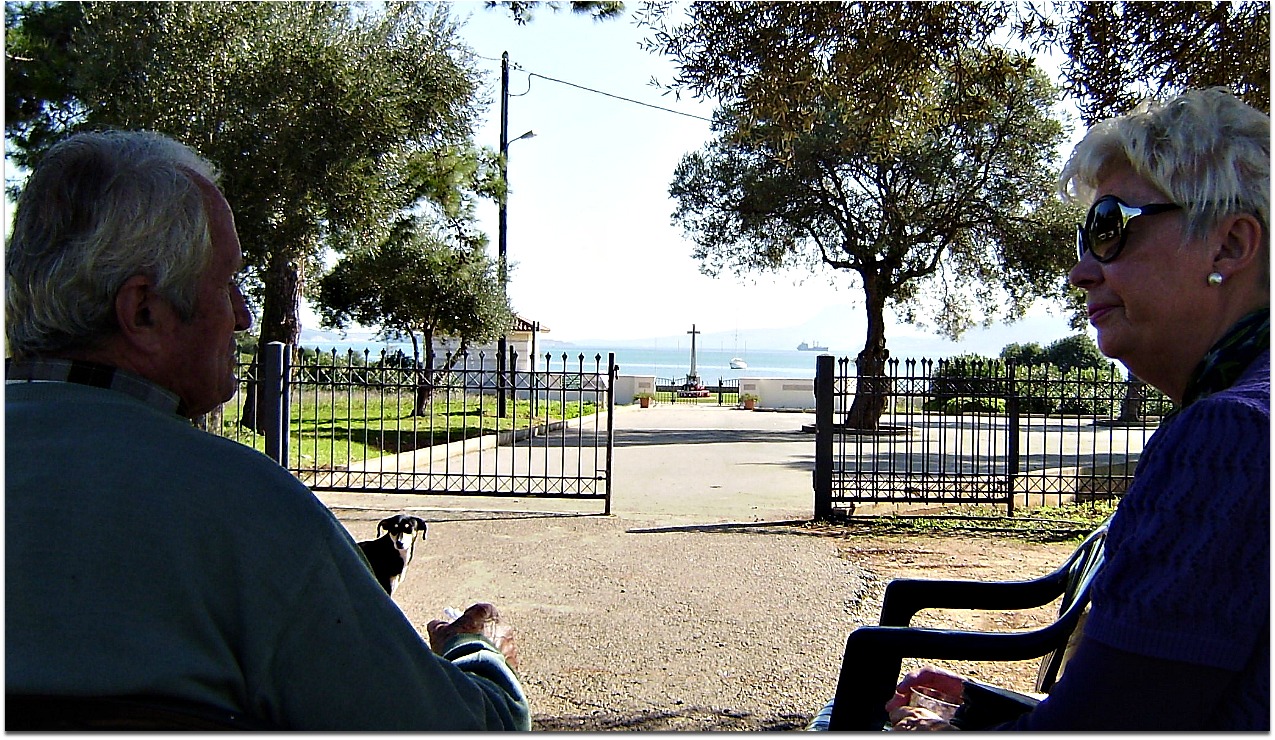 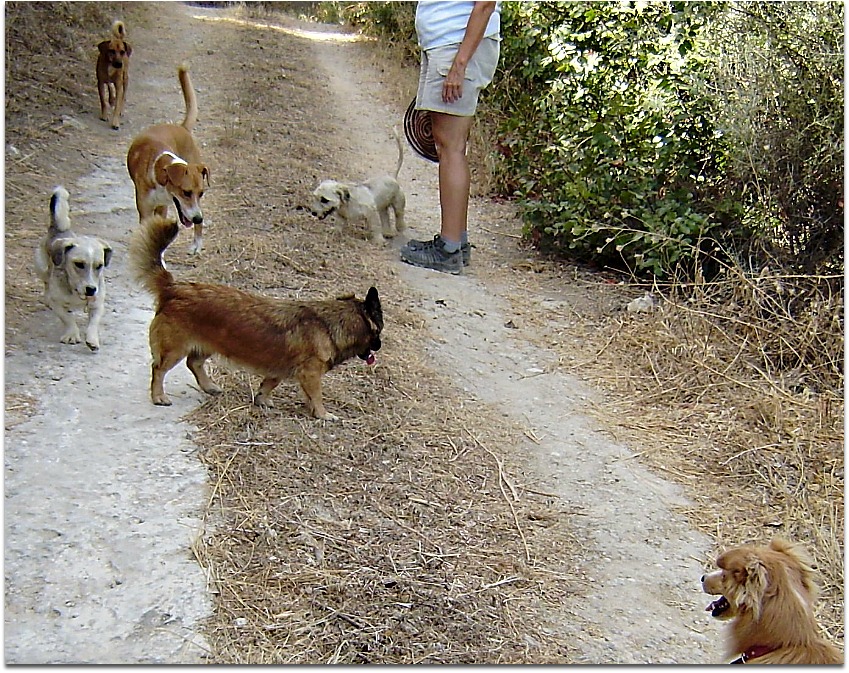 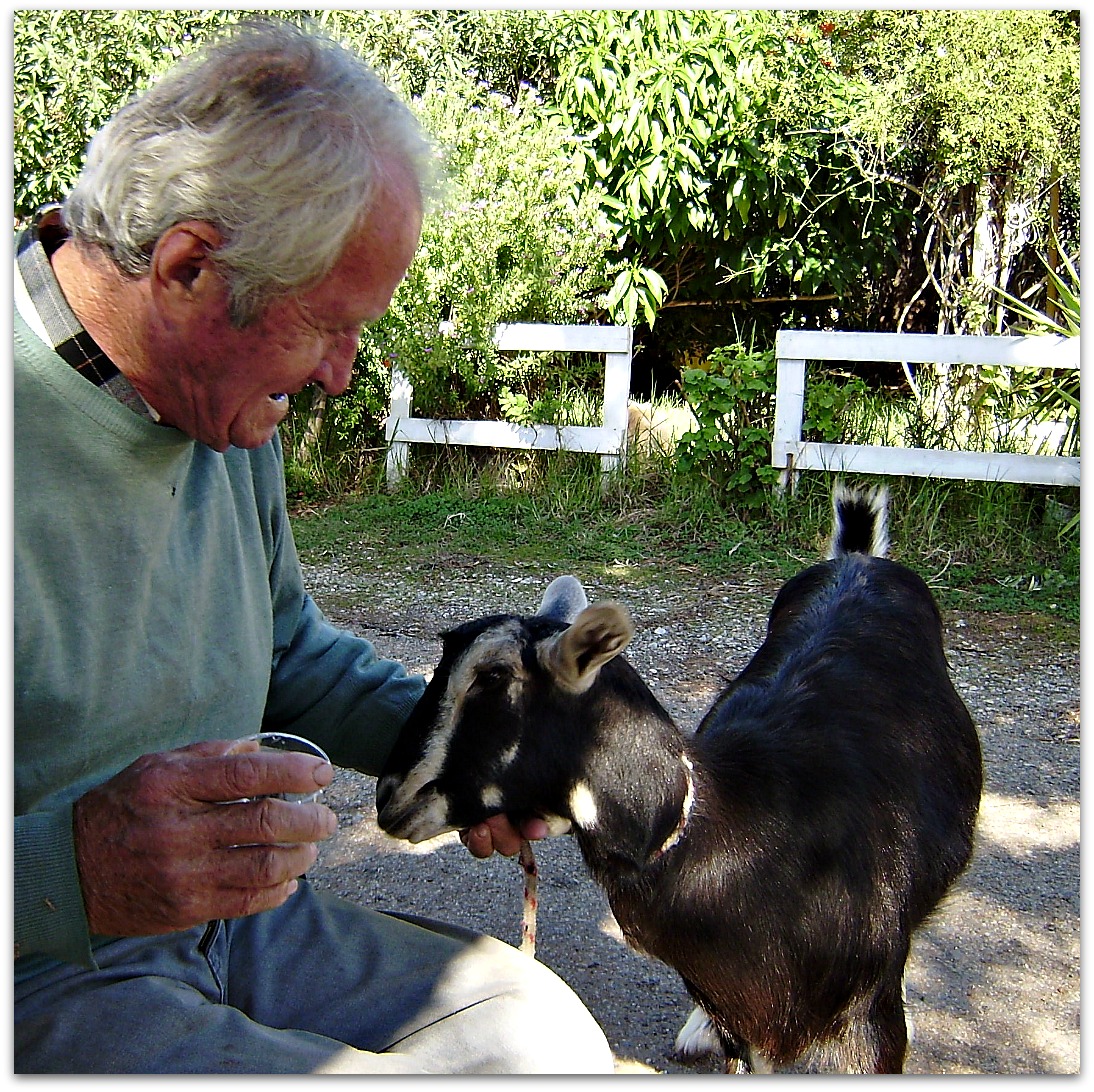 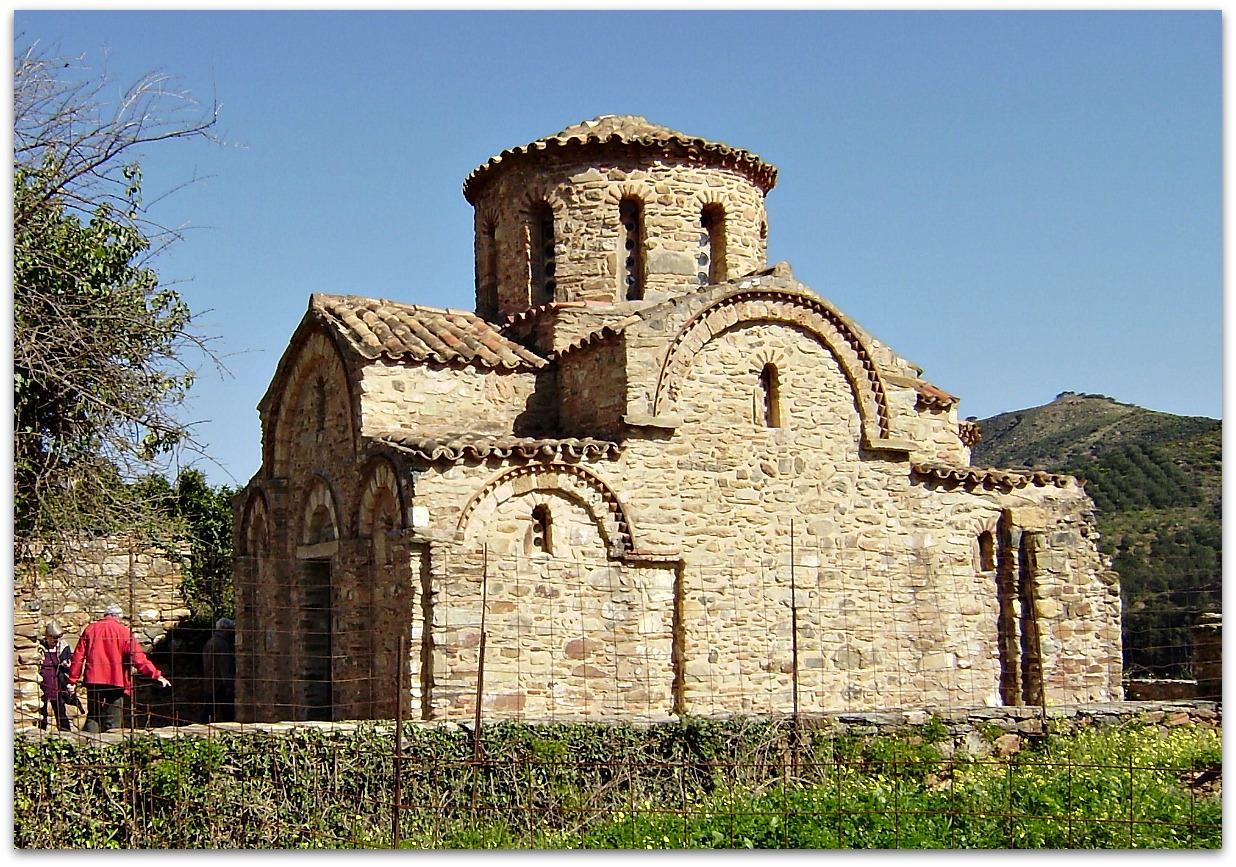 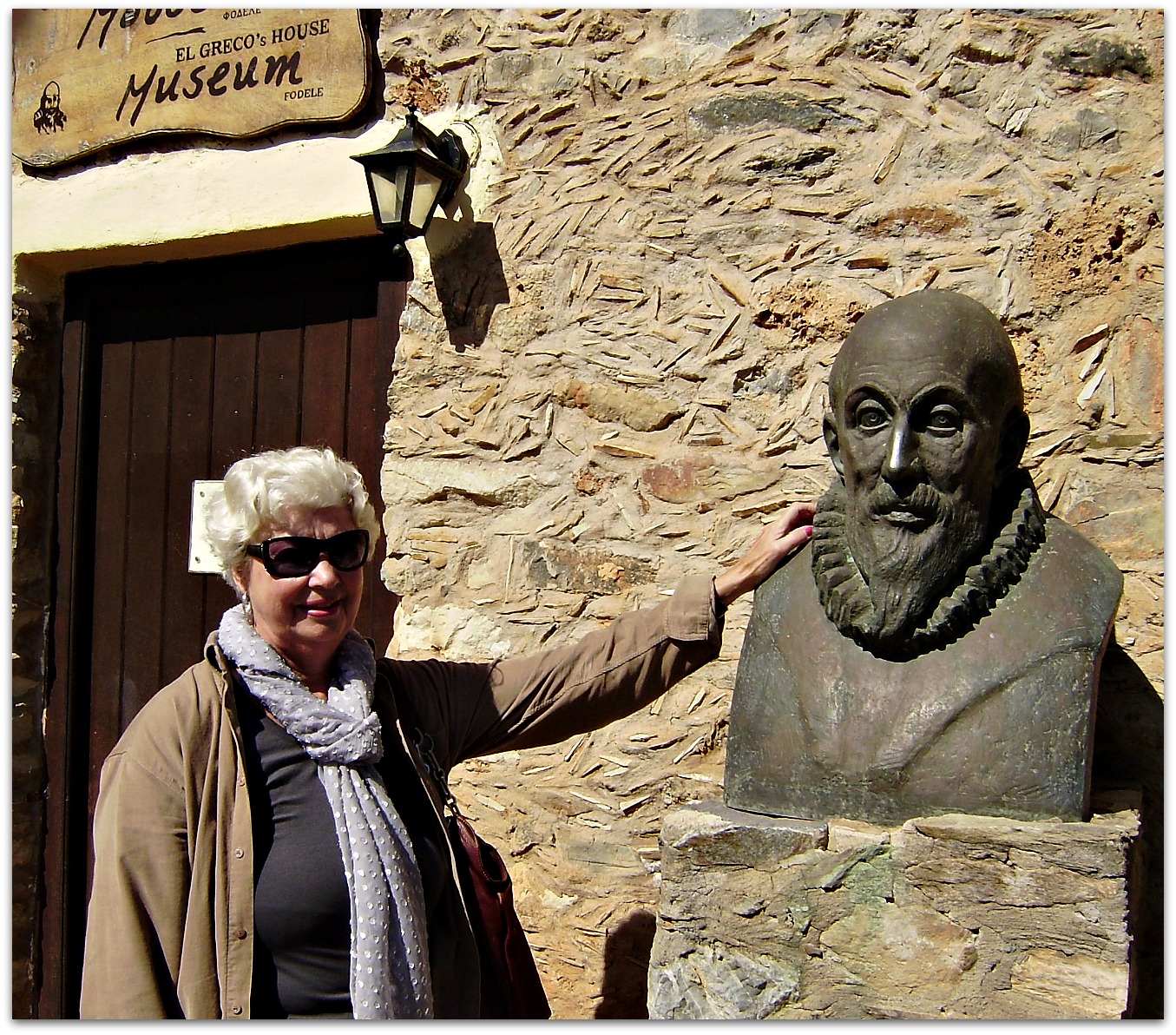 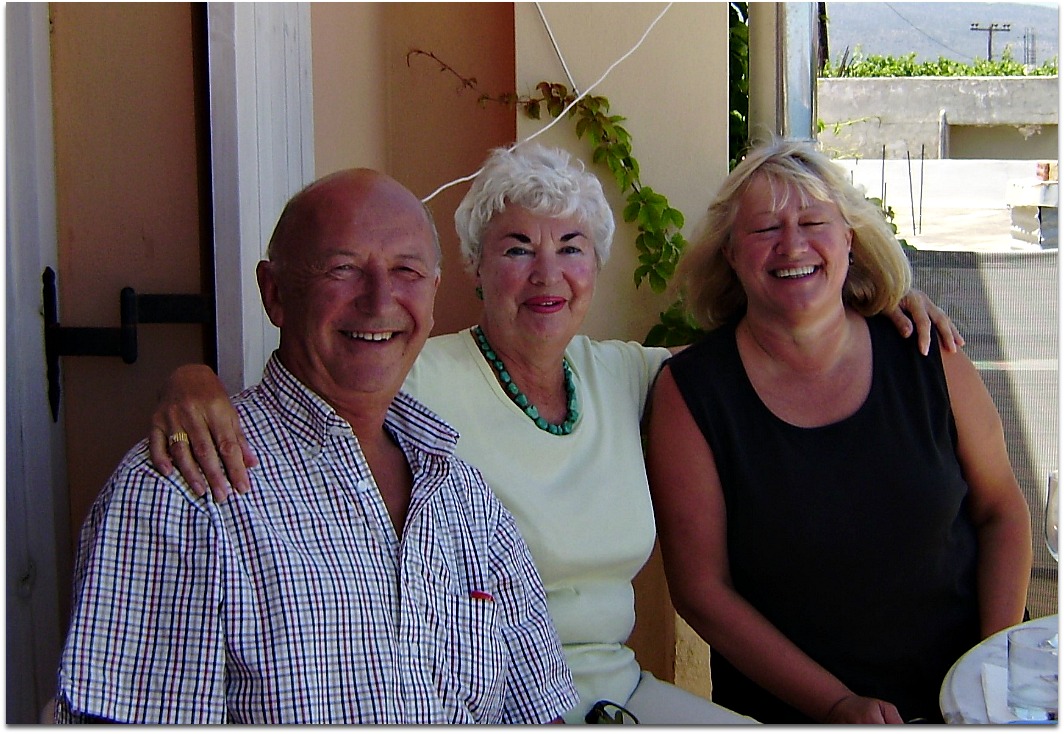 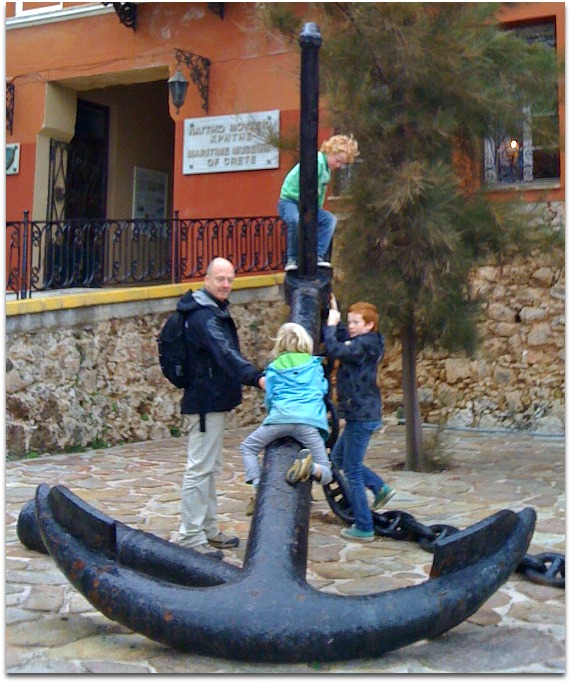 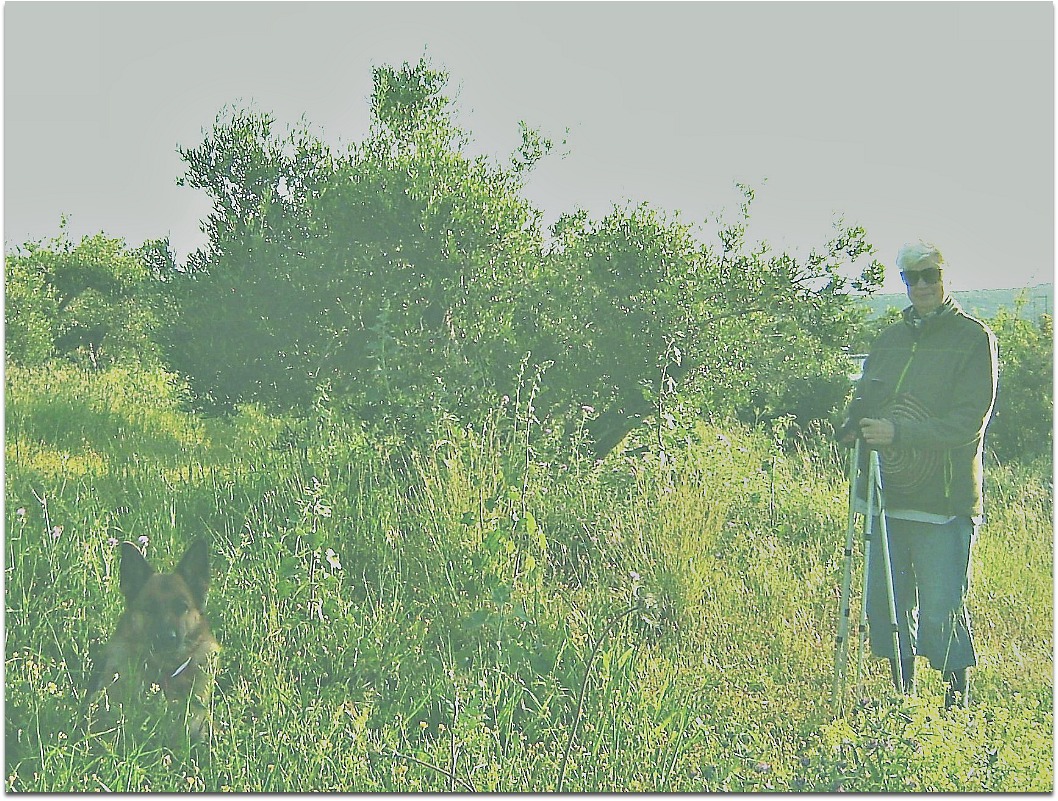 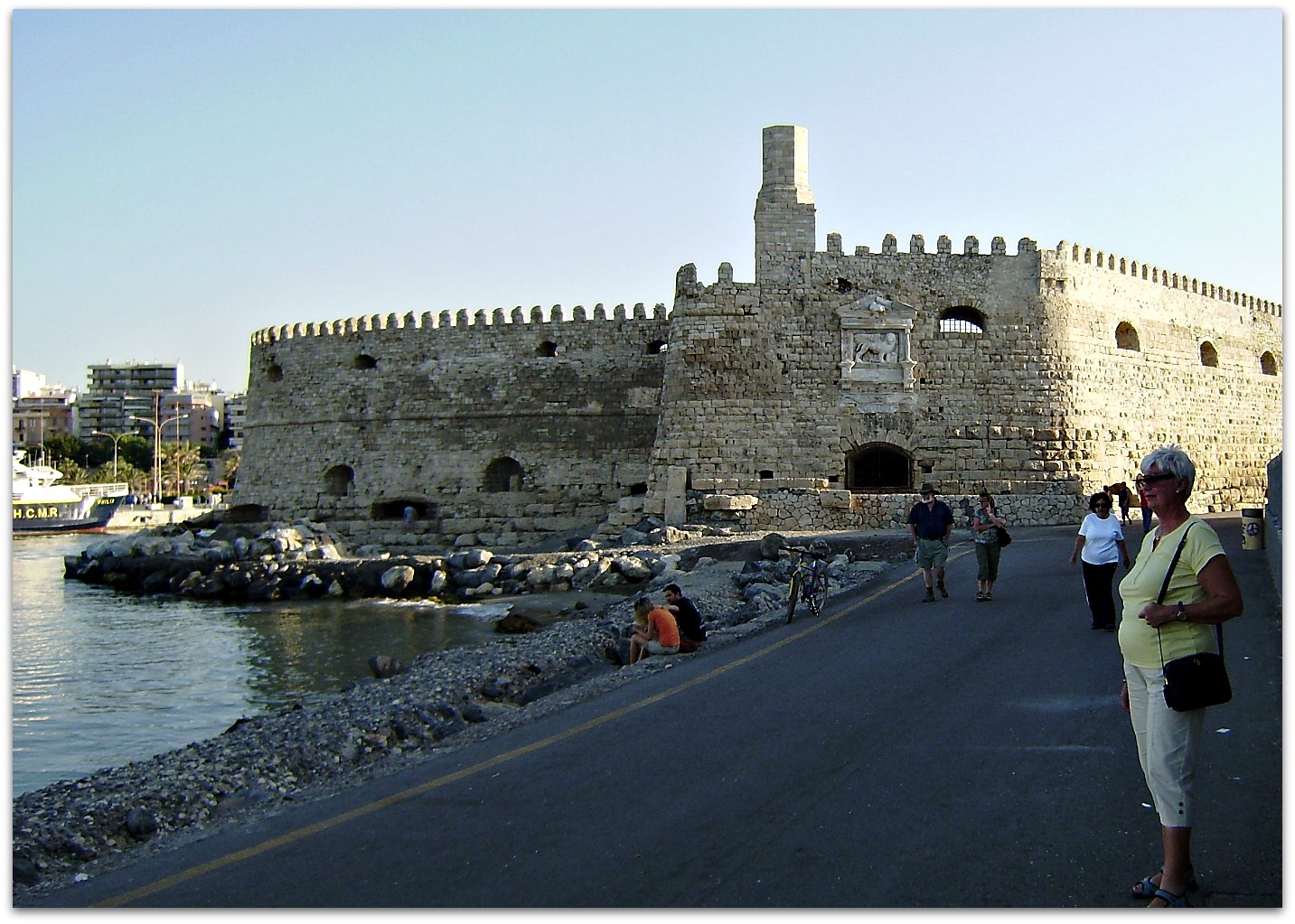 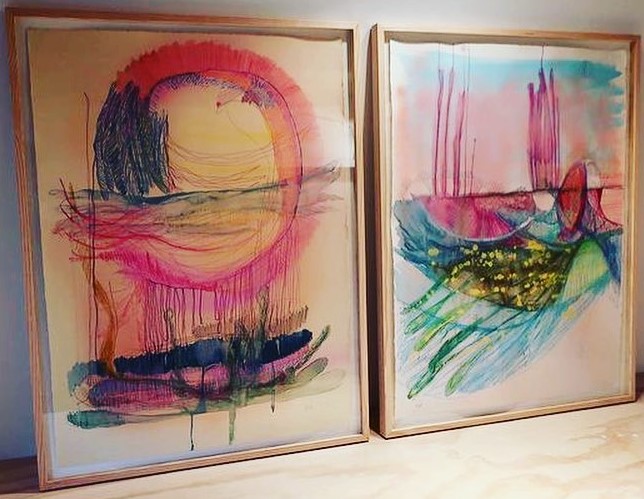 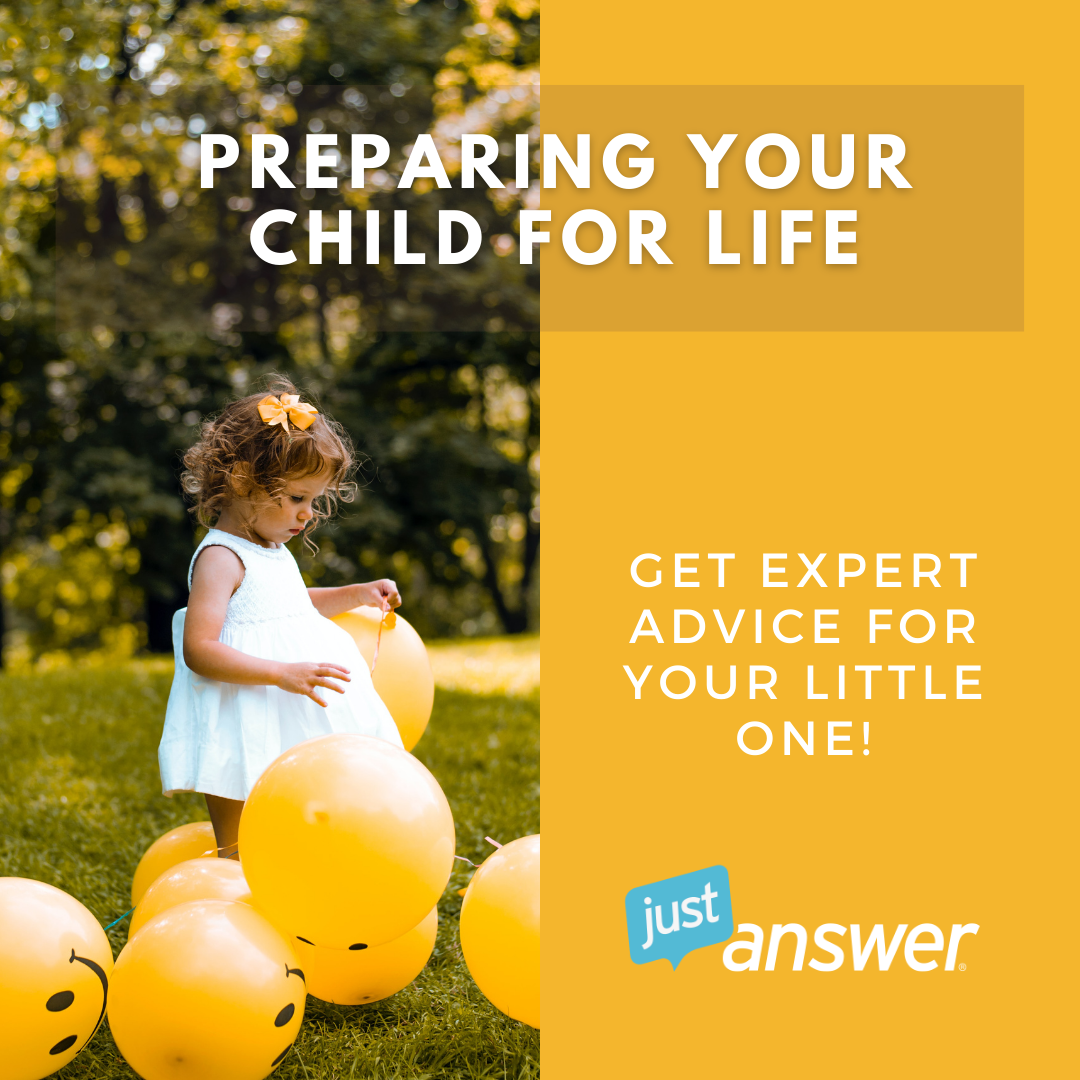 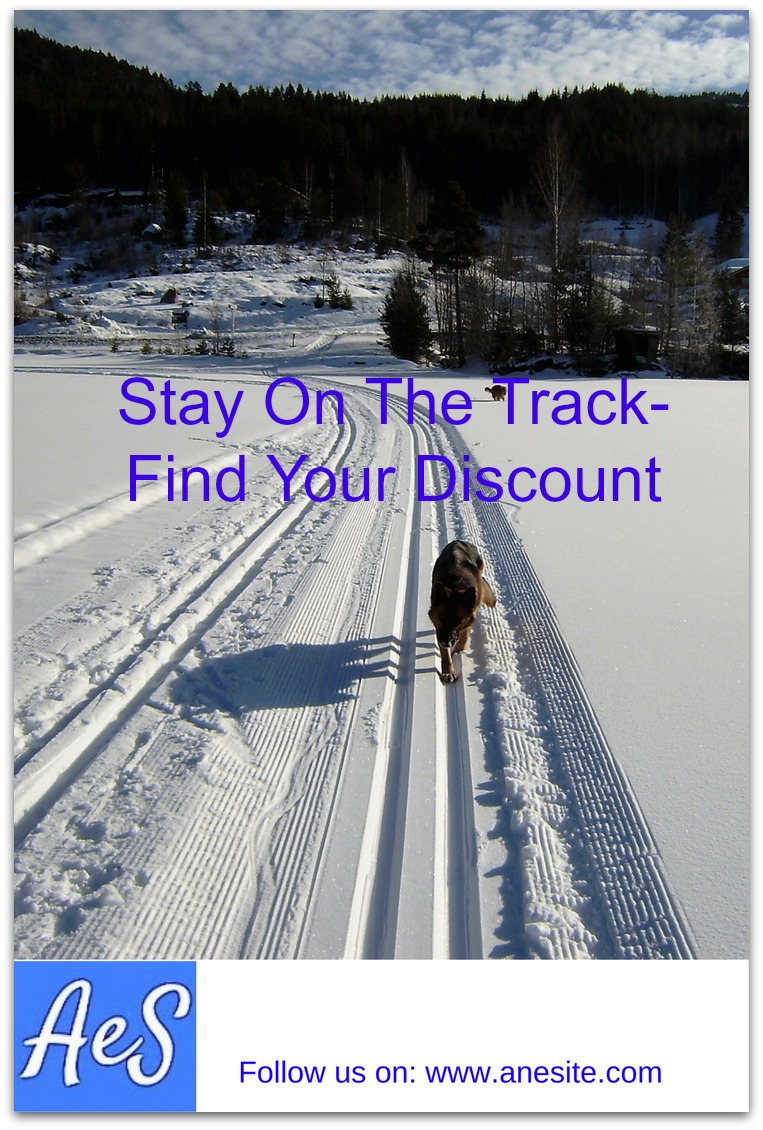 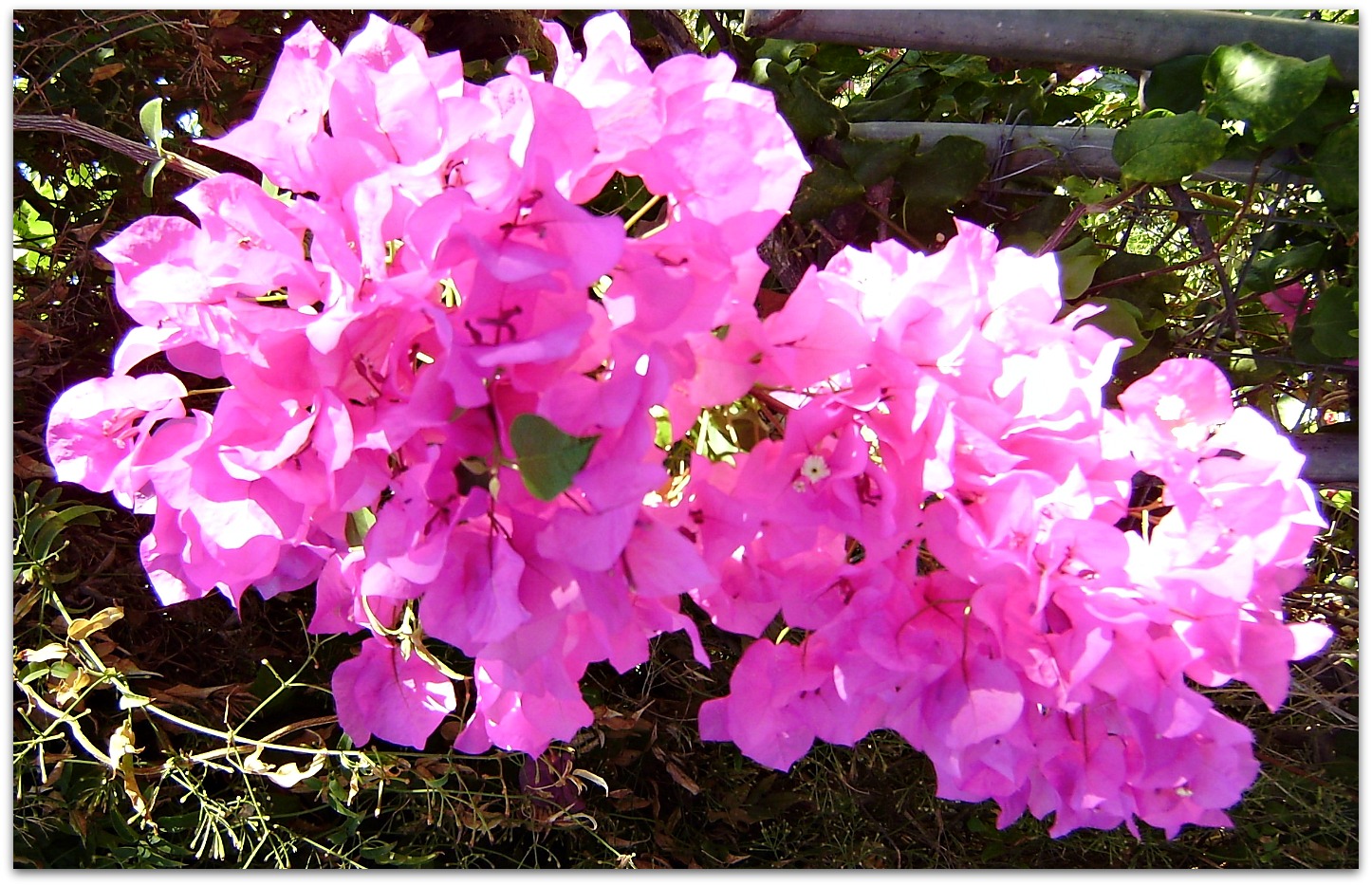 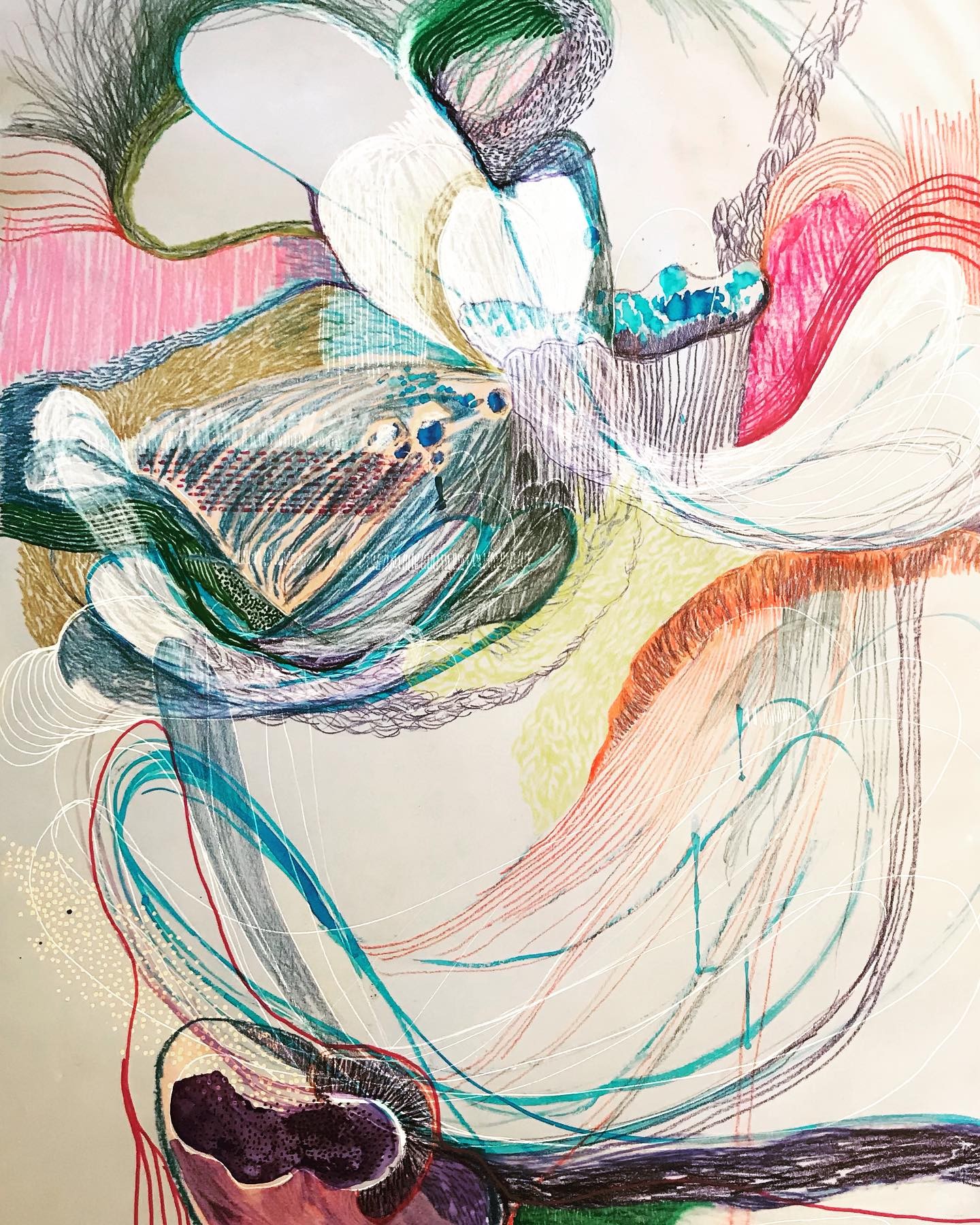 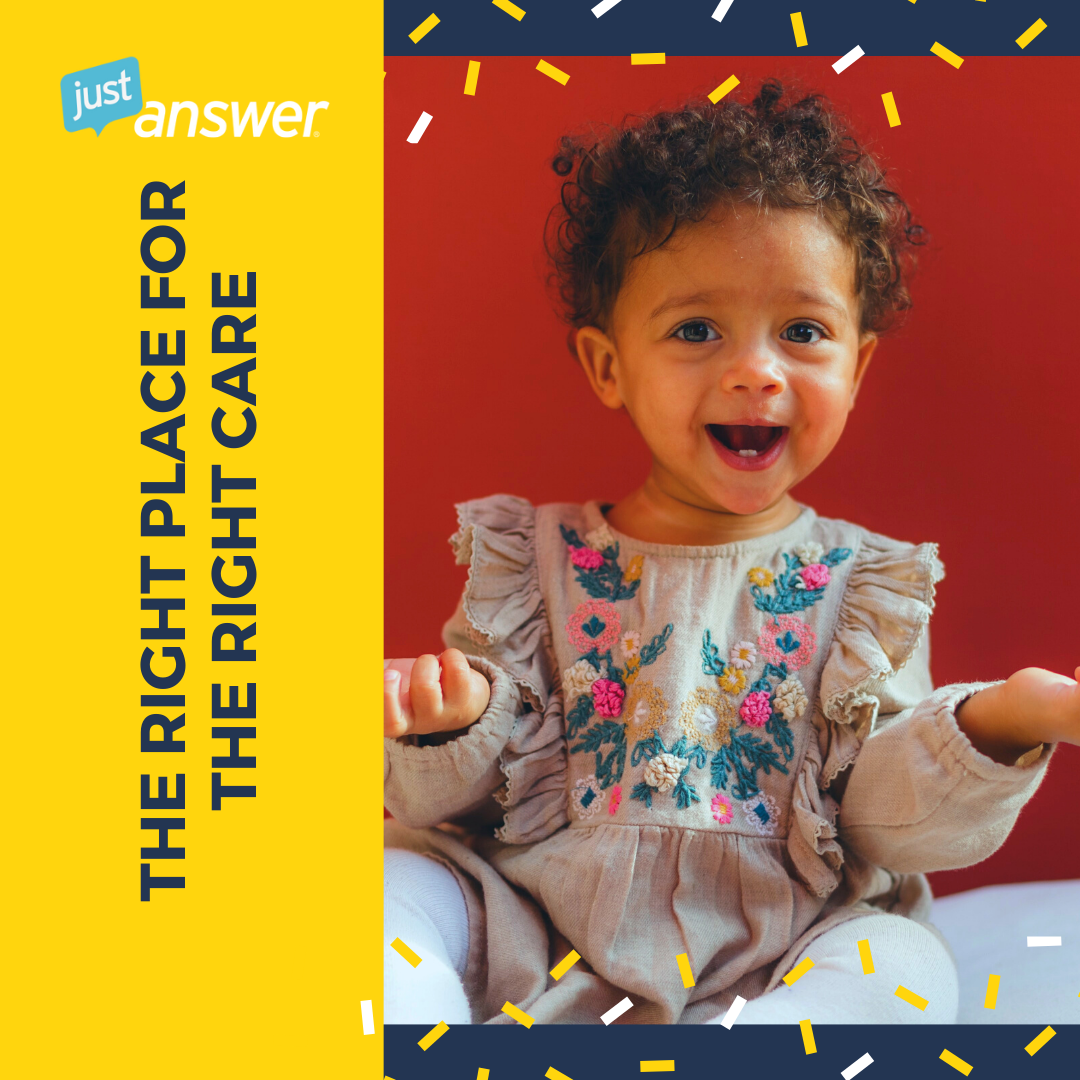